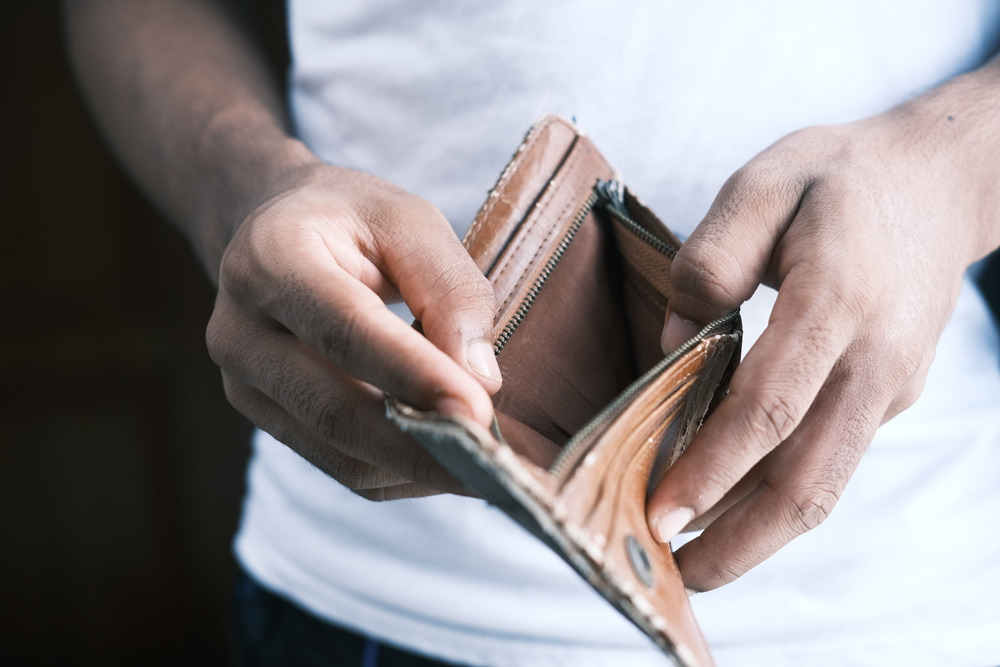 With the 2022 FIFA World Cup kicking off on Sunday 20th November, football fans are expected to spend £413 million less during the tournament compared to the 2018 competition, a new report reveals.

The 2022 World Cup Spending Report by VoucherCodes.co.uk shows consumers are expected to spend £2 billion across the tournament – 17.1% less than the last World Cup (£2.4 billion).

With the competition being held during winter for the first time ever, data shows the colder weather combined with the current cost-of-living crisis will have a big impact on sales.

More people than ever (26.5 million) will be cheering on their team from home, friends’ houses and even offices, and an estimated £1.6 billion will be spent by fans at retailers stocking up ahead of the matches, down 19% vs. 2018 (£1.9 billion).

The majority of spend will go on food and drink, which accounts for £1 billion of total retail sales. However, as several games overlap with the Black Friday period, consumers will also shop for TV electrical goods (£318.8 million), sportswear (£197.1 million) and souvenirs (£61.3 million) in preparation for the big games – sales in all categories have fallen vs. 2018.

During the group stage (20th November – 2nd December) sales are set to peak, with fans spending £1.01 billion in retail stores. Smaller sums are expected to be spent across the round of 16 (£273.3 million), quarter-finals (£182.5 million), semi-finals (£85.3 million) and the final match (£48 million). This is due to the expectation that England will only make it to the quarter-finals before being ousted from the competition.

Hospitality venues are set to see a smaller boost due to the tournament taking place during the winter months. Despite this, almost 20 million are set to tune into matches from pubs, bars, and restaurants. This will generate £395.3 million in sales – a 10% decrease on hospitality spend during the 2018 World Cup (£439 million).

Over the course of the tournament, UK consumers are predicted to spend £117 million on food and £278 million on drink in hospitality venues.

Anita Naik, Saving’s Expert at VoucherCodes.co.uk commented: “It’s clear that the ongoing cost-of-living crisis is going to have a huge impact on consumer spending throughout the World Cup. Fans’ budgets are squeezed, and with the tournament taking place so close to Christmas, many Brits will be switching to more cost-effective methods of cheering on their teams such as watching from home rather than heading out to pubs and bars in order to save a bit of money.

“If, like many, you are looking for easy ways to save cash and still enjoy watching the games from home, shopping around for the best deal is always a good place to start. VoucherCodes.co.uk has great discounts on everything you might need to cheer on the Three Lions from home, such as grocery and takeaways, sportswear, and even TVs. VoucherCodes.co.uk is the UK’s most trusted saving site, and all of our codes are hand-tested to make sure you bag the bargain you were promised.”