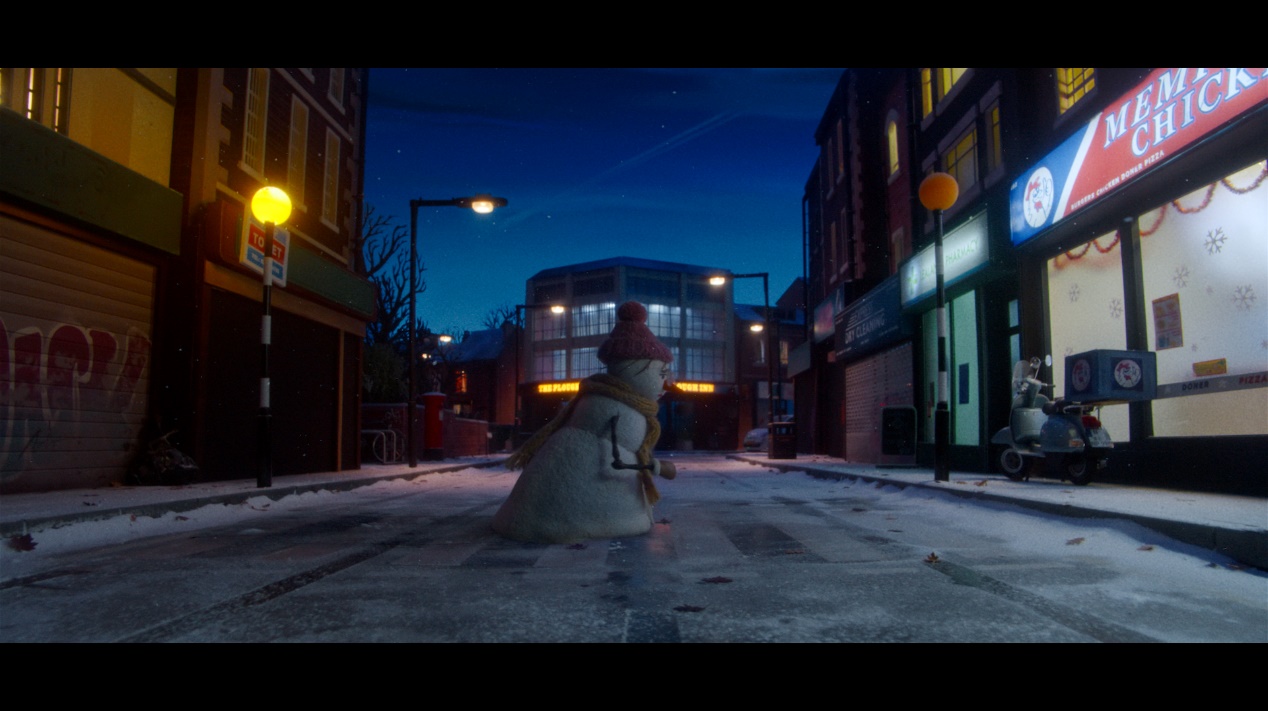 O2, the UK mobile network, is launching its Christmas campaign ‘The Snowgran’ combining Christmas spirit with real action as it commits to gifting an additional one million GB of data to those in need this festive season.

The integrated campaign will run for six weeks and comes as around¹ two million UK households are now at risk of digital exclusion. To help address this, The Snowgran campaign aims to raise further awareness of the National Databank, an initiative pioneered by Virgin Media O2 in partnership with Good Things Foundation to help tackle data poverty, and to get data into the hands of people who need it the most via bespoke O2 Christmas SIM Cards. O2 is also stepping up its support for people most affected by the cost-of-living crisis by piloting the National Databank at 10 O2 stores across the country, making it easier for those in need to access free data.

As part of the campaign, O2 will be gifting one million GB of data via a Christmas SIM Card initiative in addition to the 61 million GB data its already committed to donate to the National Databank by the end of 2025. The SIM Cards will be available in store and online via a dedicated campaign landing page where O2 customers can apply for an O2 Christmas SIM Card voucher for either themselves or as a gift for someone they know.

At the heart of the campaign is a hero 60” film written by Simon Connor and Stephen Cross starring a disconnected ‘Snowgran’ who on her walk home is noticed by O2’s loveable robot, Bubl, and a young girl named Billie. Observing her seclusion, they give Snowgran an O2 Christmas SIM Card which helps her to reconnect with her family and friends for the festive season. The 40” edit of the film will premiere on 7 November during I’m A Celebrity Get Me Out Of Here on ITV.

Created by award-winning animation Director, Joseph Mann, and produced by Blinkink, the studio famous for classical Christmas animated adverts like John Lewis’ ‘The Bear and the Hare’ and the BBC’s ‘The Supporting Act’ as well as cult hits such as ‘Don’t Hug Me I’m Scared’, the film promises to add a quintessential touch of Christmas magic to TV screens. The handcrafted mixed media film blends animation styles like never before, seamlessly combining puppetry, CG Animation and real world sets together. Every element of the film has been beautifully hand-drawn, knit, built and sculpted, lovingly brought to life by a team consisting of BAFTA nominated puppeteers, animators and sculptors that worked on Wes Anderson’s Fantastic Mr Fox and Isle of Dogs.

“Our Christmas campaign combines festive spirit with action by raising awareness of the National Databank and the free O2 data that’s available to help those most in need stay connected over the festive period.”

Jonny Parker and Chris Birch, Executive Creative Directors at VCCP London added: “We’re very proud to be launching a campaign that goes well beyond talking about an issue but actually does something to help those who need it. The Snowgran is a beautiful, icy yet warm, story of connection when people most need it – at Christmas. If you know someone, like Snowgran, who’s struggling, point them in the direction of the National Databank or give them an O2 Christmas Sim card.”

The campaign is live from today and will run until 19th December across TV, Cinema, BVOD, OLV, Social, DOOH, OOH, Radio, PR and retail. Media has been planned and executed by Havas Media. PR is supported by Hope & Glory.

Virgin Media O2 pioneered the National Databank, which is like a foodbank for free data, calls and texts, in partnership with Good Things Foundation in 2021 with the aim of helping to tackle data poverty and provide free mobile data to those in need.