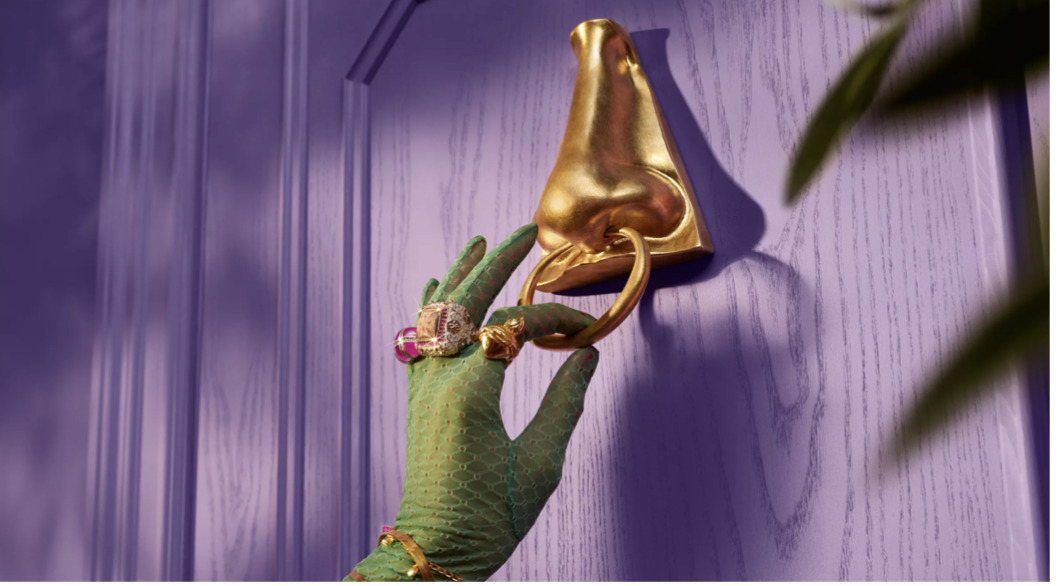 From orange home decor, to OTT celebrity costumes, fright nights and pumpkin patches on Instagram, Halloween is almost upon us. Ahead of the popular event, Klarna, a global retail bank, payments and shopping service, conducted a worldwide consumer survey and analysis of its own shopping data to uncover this year’s Halloween trends. The findings are truly spooky.

Almost 1 in 4 Brits (24%) plan to dress up this Halloween with Gen Z making up the largest group (48%) followed by millennials (42%). TV series and movies are the best sources of costume inspiration (45%) which could explain why UK purchases of ‘Stranger Things’ and ‘Euphoria’ items have increased compared to this time last year (2598% and 118%) on Klarna’s shopping index.

Some traditional costumes appear to be on the way out though; Klarna’s shopping index shows that purchases for clowns, scream and devils have all seen a decrease compared to this time last year (-59%, -12% and -9% respectively). However, superheroes and movie characters remain a popular choice; purchases of Spiderman (193%), Harley Quinn (48%), and Harry Potter (72%) costumes have all increased.

When it comes to Halloween makeup, false lashes are in (501% increase) while false nails are out (37% decrease). Purchases of black nail polish have increased by 117%, probably fuelled by men (73%) who are planning to invest in Halloween makeup more so than women (62%).

The survey also revealed that:

Discussing the findings, Carl Lindahl, Klarna’s expert on consumer behaviour says, “The younger generations of Brits are big fans of Halloween as evidenced by the results of the global survey; they’re up there with Americans, Aussies, Canadians and Irish as the most likely to dress up. Pop culture is the main source of inspiration for costume choice according to our representative nationwide survey, and this is reflected in transactional data from online purchases in the UK. Our analysis shows an increase in product purchases associated with current TV shows and characters”.

To discover further Halloween data and insights and see how Brits prepare for Halloween compared to the rest of the world, click here.