Brits won’t compromise on values this Black Friday, despite cost of living crisis 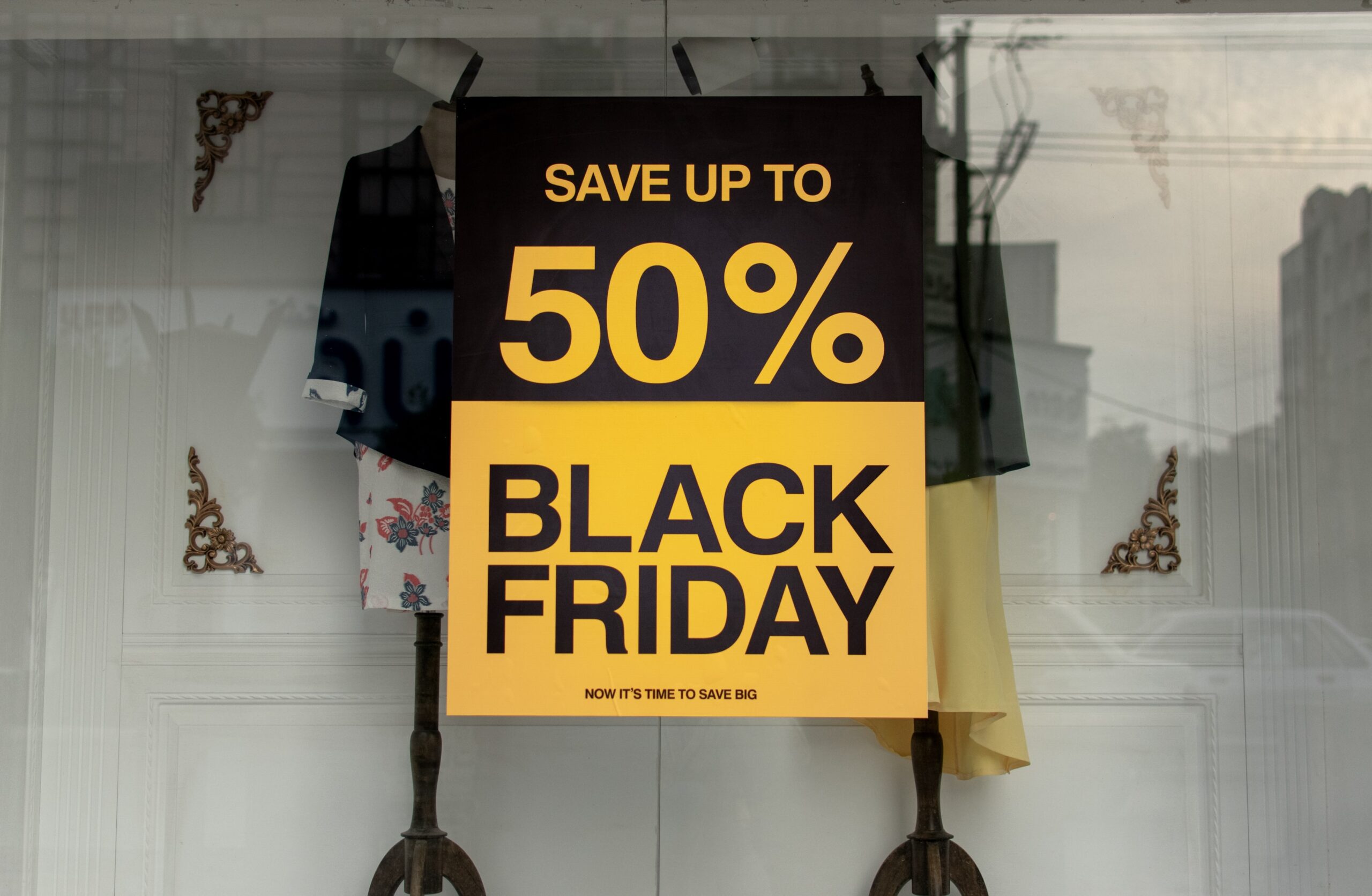 Research released by LoyaltyLion, the data-driven loyalty and engagement platform, reveals that, in response to the cost of living crisis, two-thirds (66 per cent) of British consumers are waiting until Black Friday and Cyber Monday (BFCM) to make certain purchases. Three-quarters (75 per cent) hope to find discounts over the pre-Christmas sales period.

Not driven by price alone

However, despite 92 per cent of Brits being impacted by rising prices, consumers’ BFCM shopping decisions won’t be driven by price alone, with almost two-thirds (62 per cent) saying they will prioritise brands they know and trust for their BFCM purchases. The findings also show that, despite the worst cost of living crisis in a generation, half (48 per cent) will shop around for brands that align with their values.

Even the worst affected will prioritise values

The survey reveals that just one per cent of consumers claim to have not been impacted by the cost of living crisis. Conversely, over a third (34 per cent) say they have been severely impacted. The findings also show that more than two-thirds (68 per cent) of the most affected claim they’ll use BFCM to make purchases they would not make at any other time of the year. In fact, Brits most affected by the crisis are the most likely to prioritise brands they trust (65 per cent). And despite suffering the most from the current financial climate, more than half (55 per cent), will shop around for brands whose principles align with theirs.

Commenting on the findings, Charlie Casey, CEO at LoyaltyLion said, “The cost of living crisis is now front and centre for many British consumers, significantly impacting shopping behaviours. Our research shows there will be a huge appetite for BFCM this year – consumers worried about rising costs are already thinking ahead about how to take advantage of the popular shopping period. However, this doesn’t mean they’re willing to let go of their values, and despite the worst squeeze on incomes in years, our findings reveal that consumers will be looking for brands they can really trust – they won’t be dictated to by price and deals alone.”

Alongside alignment with values, Brits are also looking for brands where they can get the best overall value and experience. Consumers listed free shipping (82 per cent) and free returns (78 per cent) over and above getting the best price (75 per cent) in terms of factors motivating them to complete a purchase.

Personalisation of the retail experience also remains critically important. 76 per cent of consumers are more likely to buy from a brand that provides personalised promotions this BFCM. The findings also show the opportunity for brands to build longer term relationships with both new and existing customers – 77 per cent say they would refer friends as new customers if they have a positive BFCM experience and 69 per cent are more likely to join a loyalty programme.

“Right now, consumers are being more considered about when they make purchases, and from whom. Despite the cost of living crisis, they’re looking for more than just discounts and deals. They want to feel confident that they’re spending their money where they’ll get the most value and the best customer experience. In the face of financial worries, consumers increasingly need to feel they can trust the brands they spend money with. Consumers want more for less, but also want to make sure the brands they buy from align with their values,” said Charlie Casey, CEO at LoyaltyLion.

He concluded, “It’s clear that Black Friday and Cyber Monday are big opportunities this year. While the overwhelming majority of Brits are impacted by the cost of living crisis, there’s hope for retailers. Those shoppers impacted by rising costs will be more considered with their purchases and the brands they engage with, so retailers need to get things right. If they do, there’s a real opportunity to build customer relationships longer term. Treat customers well now, during this difficult time, and they’ll become your advocates, and the key to driving more sustainable growth all year round.” 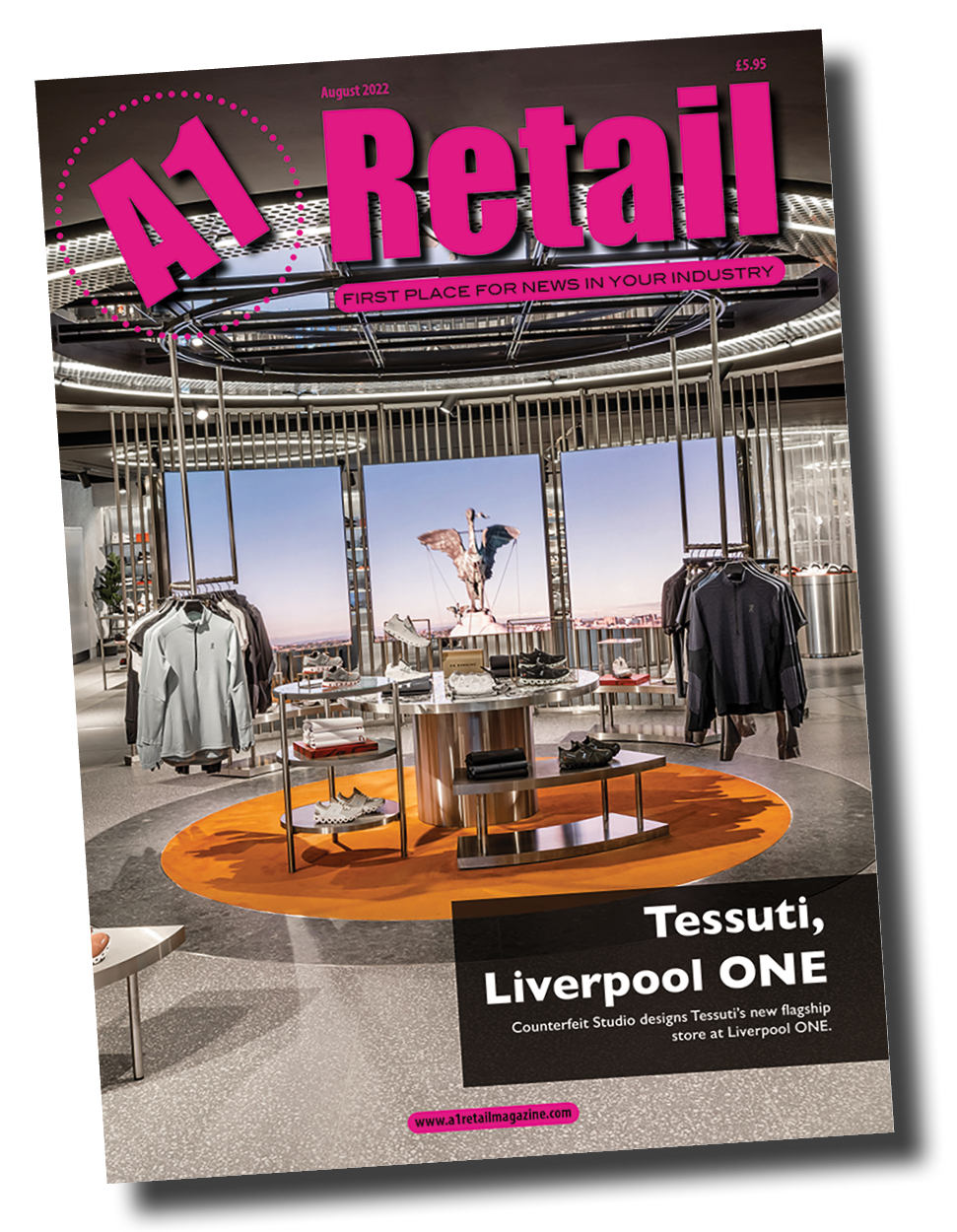