Over a third of Brits more excited about football than Christmas, finds eBay Ads 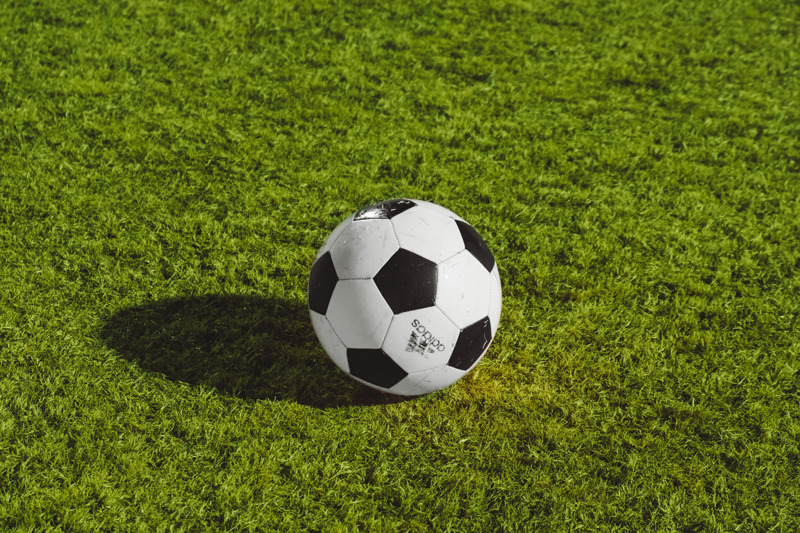 With last weekend seeing the 2022 World Cup kicking off, new research from eBay Ads UK reveals that this year’s festive season will be a football frenzy as over a third (38%) of those planning to watch the World Cup are more excited about the tournament than they are about Christmas.

That’s according to a survey of UK consumers, which also found that football fever is set to be a significant influence on consumers’ gifting plans this year. Of those respondents planning to tune in to the tournament, almost three in ten (29%) agree that a lot of their Christmas gift purchases this winter will be football-related.

It’s likely that searches for football-related items such as football kits will increase around these periods. eBay ads search data during previous football tournaments shows that on 7 July 2021, the day England beat Denmark in the EUROs semi-final, searches for ‘england socks’ nearly doubled compared to the same day a week before.

The future is female

As the tournament rapidly approaches, brands must be cognisant of the female fanbase that has flourished in recent years. Searches on ebay.co.uk show that during the EUROs in 2021, searches for ‘girls football kit’ rose twice as much on the day England beat Denmark in the semi-final (7th July), compared to the same day a week before.

Unsurprisingly, the England ladies team’s participation and winning of the 2022 Women’s EUROs had an even higher impact on search volumes, as during the month of the tournament searches for ‘women’s england shirt’ and ‘women’s football shirt’ also doubled in volume compared to the month prior. Retailers should prepare for a possible increase in similar items over the coming weeks, as Brits reflect this interest in their Christmas gifting priorities.

With this World Cup departing from the tradition of those before and being held in the winter months, the usual patterns of consumer behaviour have also shifted. Of those planning on watching the World Cup, almost four in ten respondents (39%) say that they intend to do so from the comfort of their own home, versus just 12% who plan to watch matches at the pub or an organised screening. This provides brands and sellers with a distinct opportunity to help those Brits preparing to stay home and deck their halls accordingly.

What’s more, 29% of respondents agree that they’re intending to invest in items like televisions, soundbars and projectors in order to host World Cup viewing parties. eBay’s data shows precedent for this behaviour from when England beat Ukraine in the 2021 EUROs on the 3rd July 2021. On this day searches for ‘soundbar’ nearly doubled compared to the same day a week before.

Upasana Gupta, GM, eBay Ads UK, commented: “A winter World Cup is unprecedented territory for consumers and brands alike, and it’s clear that Brits will be football-minded when gifting as the games dominate festivities. Consumers have revealed they’ll be switching their sunglasses for scarves as they hunker down at home to watch the tournament, as well as securing sporting gifts for their loved ones’ stockings this year. It’s therefore important that brands and sellers alike are prepared for football spirit to influence spending behaviour as consumers invest in everything from kit to electronics.”